The Padres, and Their Launch Angles, Are Trending Upward 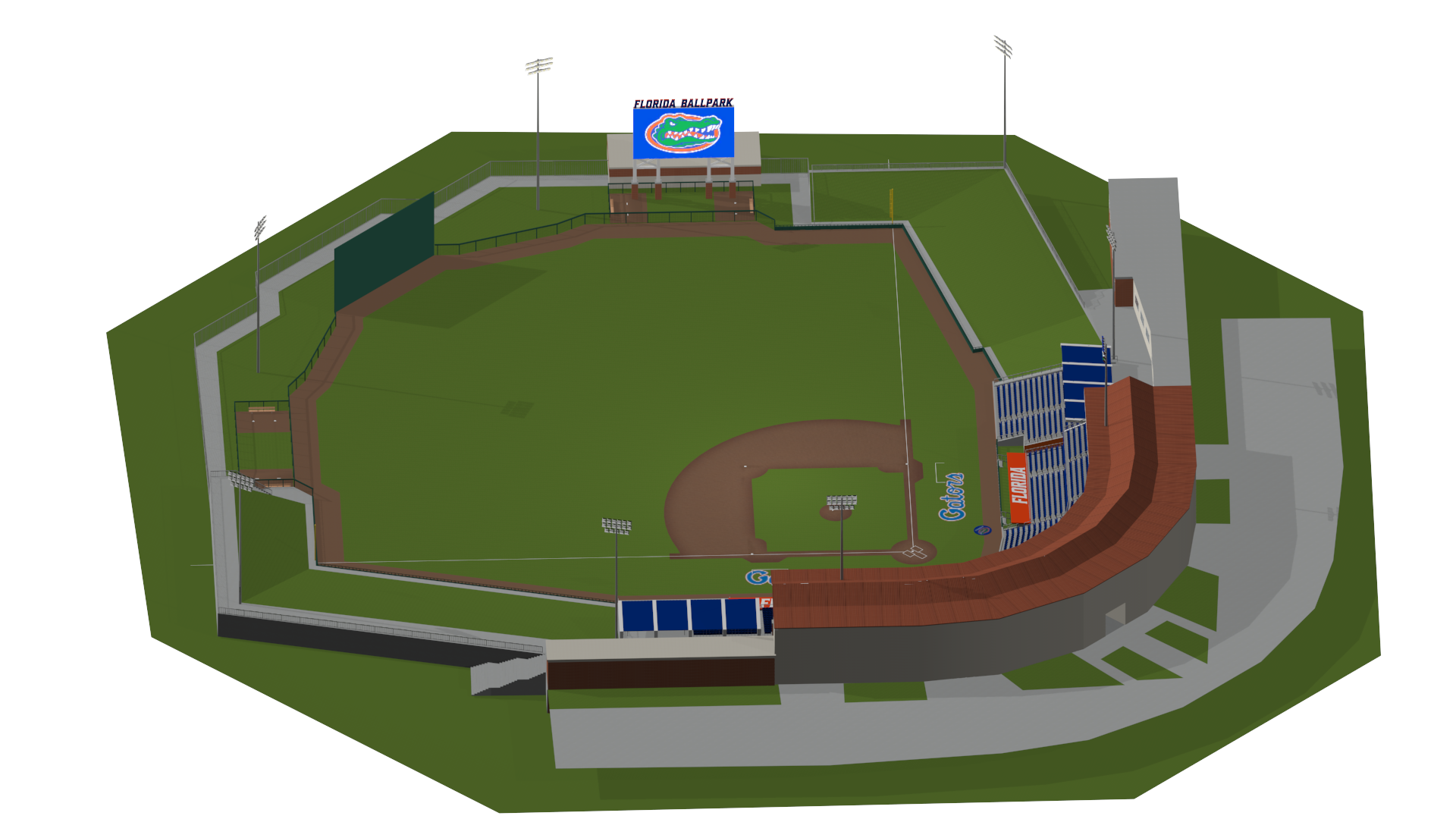 The Padres have not had top offenses in the MLB over the last few years, and they certainly have not been in playoff contention. Last year, only two of their hitters, Manny Machado and Fernando Tatis Jr., finished above league average in expected weighted on base average (xwOBA).

This year has been a very different story. The Padres are currently tied for second place in the NL, just a few games behind the Dodgers, and their offense has been the driving force. They are averaging 5.69 runs per game, which is the best in the MLB. The eight Padres with the most at-bats this year are all above average in xwOBA, and seven of those eight are at least .50 points higher than the league average in expected slugging percentage (xSLG). One of their key contributors has been Eric Hosmer who is in the third year of his eight-year, $144 million deal. In 2020 he has made a big change, similar but more extreme than a lot of his teammates, that has propelled the offensive leaps of both him and the Padres.

Eric Hosmer’s struggles in his first two Padre seasons were well documented, and it is safe to say that he wasn’t exactly living up to his contract (he had xwOBA’s of .313 and .309). One reason is that he was whiffing more with San Diego. In his last three seasons in Kansas City, Hosmer had a whiff percentage of 22.8%, while in his first two San Diego seasons, his whiff percentage rose to 28.3%. An increase in whiff percentage isn’t always a bad thing, because a lot of times it also comes with an increase in exit velocity, and as a result a hitter’s slugging percentage can increase as well (see LeMahieu article). This wasn’t the case for Hosmer. His exit velocity stayed stagnant, and his xSLG decreased.

He had similar issues with his launch angle as it was clearly lower than his final seasons with the Royals, but he didn’t even have an uptick in batting average to show for it. This season however, Hosmer has fixed both of those problems. His launch angle is almost double his previous high, which also seems to be helping his whiff percentage. In the bottom third of the strike zone, his whiff percentage is at just 10%, an improvement from close to 16% last year. On lower pitches outside of the strike zone (Gameday zones 13 and 14) his whiff percentage has dropped by almost 20% from 52.7% to 33.3%. The sample size this year is clearly smaller, but his whiff percentage is the lowest it has been since 2015. As a result, Hosmer is making more consistent contact (lowest K%, and highest expected Batting Average), and is doing far more damage (highest xSLG).

The increase in launch angle has been a major trend for the rest of the Padres too. Manny Machado and Wil Myers are two other veterans who have set new career highs in launch angle, and they seem to be better off because of it. So far this season they also have the best xwOBA’s of their careers.

The Padres are clearly making launch angle a priority in the development of their young players and prospects as well. Fernando Tatis Jr. is a great example of this. Last year his average launch angle was 6.7, which isn’t great considering that the league average is 11.9. This year he has been otherworldly. He has the third average highest exit velocity in the league and leads the MLB in home runs. His launch angle has increased to almost 10 degrees and has almost undoubtably contributed to some of his home runs.

The Padres were also very active at the trade deadline and picked up two new catchers in Austin Nola and Jason Castro. Both of them fit their launch angle trend. Austin Nola, who they just gave up a lot of prospect capitol for, has a career average launch angle of almost sixteen degrees. Jason Castro is an even more extreme example. He also has been above average in career launch angle at 13.7 degrees, but this year he is at an absurd 24.7 degrees.  Even though there really haven’t been enough games played to make a really serious claim, especially for someone like Cronenworth, the Padres are off to a great start. When you look at their expected stats though, it appears that they have been unlucky too, which leaves room for some regression. The scary thing for the rest of the league is that the Padres still have plenty of good young hitters in their farm system that should eventually come up and produce. Baseball has been on a launch angle trend over the last ten years, but the Padres are now buying in and taking it to another level.